Adults looking for career change turn to IT 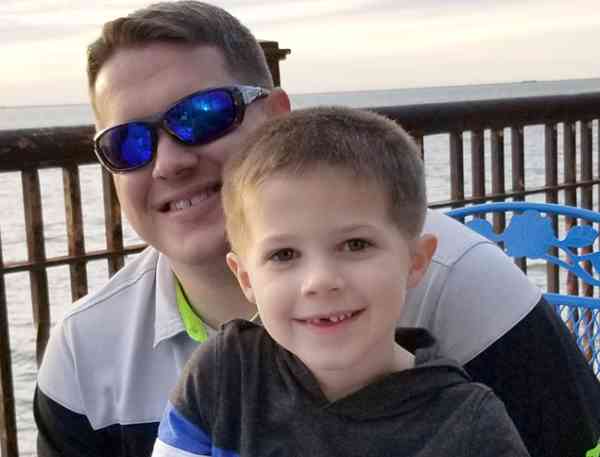 This story originally appeared on the MU Engineering website.

Adults looking for a career change are turning to an Information Technology degree from Mizzou Engineering.

It’s little wonder. Technology-related jobs are growing at a faster-than-average rate over the next decade, and IT salaries are also above average. Although COVID-19 is having an economic impact on all sectors, more people are relying on technology to work, shop and connect with loved ones—requiring skilled professionals to keep digital platforms up and running.

Meet two adults returning to college to take advantage of these trends. They’ve taken different paths to Mizzou’s online IT program, but both agree they’re getting the skills needed to compete in an evolving professional landscape.

Matt Sadler worked in the lucrative oil business before deciding to use his GI Bill to go back to school and pursue software development.

Kim Murphy has worked in computing for more than 30 years. She returned to college this past semester to learn the tools and skills that weren’t available when she graduated with a computer engineering degree in the 1980s. 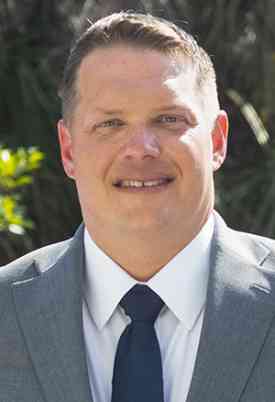 Matt Sadler attended college right after high school but decided it wasn’t for him. He took a job in the oil business before joining the Army. When he got out, Sadler returned to his previous profession equipped with educational benefits from the military.

“I had access to a free education just sitting there,” he said. “So I decided to pursue what I really wanted to go into, and that was software development.”

Sadler started at Penn State and transferred to Mizzou after seeing the course work offered here.

“The Mizzou curriculum had a lot more as far as software development, and that was a big seller to me” he said.

Classes have been challenging but rewarding, Sadler said. He attends school full-time but also balances his studies and his role as a father of two small children.

“It’s handy with it being online; I can go and do it at any time,” he said. “It’s required a lot of me, but it’s taken my skills to the next level, and that’s encouraging. I’ve gained a lot of confidence in my skills, and that makes me feel marketable to employers.”

And that’s why he recommends the program to others looking for a career switch to IT.

“Prepare to be challenged, but know that that’s a benefit,” he said. “You’re going to really gain knowledge applicable to your industry. And you’ll be confident at job interviews telling employers you have the knowledge that they’re seeking.” 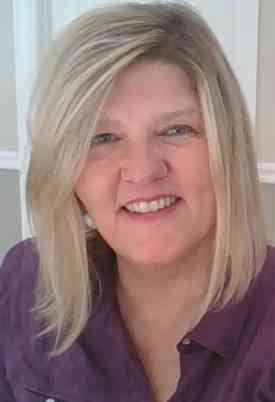 Murphy earned a computer engineering degree from the University of Illinois and has enjoyed a long career in the business application, development and project management side of information technology.

For much of her career, she said she could keep up with technological advances.

“But the technology has moved so beyond what it was when I graduated, I just felt like I needed to know more about what people are doing today,” she said.

Murphy worked with advisers at Mizzou Online to transfer the credits she had already earned so that she could focus solely on the courses she wants to take. She’s taking one course per semester, which allows her to continue to work as a part-time project manager.

The skills she’s learned in her first class, digital media design, are new to her, though she admits the tools would have come in handy over the course of her career. That’s one benefit of returning to college as an adult, she said: she understands how the course work relates to real-world scenarios.

“I know how the subject applies back to the industry,” Murphy said. “And I’ve learned tons. It’s fun and interesting to learn new technology.”

“I have learned that I can do it,” she said. “I was nervous about being able to do it—would I be able to keep up? Yes, you can. I can. That’s what I learned, and it’s very encouraging.”

Murphy, who has a son and two nieces in college, says both traditional college students and adults returning to school should take a look at Mizzou’s IT program.

“What you’re going to be taking are courses that are important today and will be for the next 10 years,” she said. “These days, there are so many choices in IT. There are plenty of courses for you to specialize in. I would totally recommend this.”

Read more about earning an IT degree online.